Peril and Change in the Thirteenth-Century Southwest

It is one of the great mysteries in the archaeology of the Americas: the depopulation of the northern Southwest in the late thirteenth-century AD. Considering the numbers of people affected, the distances moved, the permanence of the departures, the severity of the surrounding conditions, and the human suffering and culture change that accompanied them, the abrupt conclusion to the farming way of life in this region is one of the greatest disruptions in recorded history.
Much new paleoenvironmental data, and a great deal of archaeological survey and excavation, permit the fifteen scientists represented here much greater precision in determining the timing of the depopulation, the number of people affected, and the ways in which northern Pueblo peoples coped—and failed to cope—with the rapidly changing environmental and demographic conditions they encountered throughout the 1200s. In addition, some of the scientists in this volume use models to provide insights into the processes behind the patterns they find, helping to narrow the range of plausible explanations.
What emerges from these investigations is a highly pertinent story of conflict and disruption as a result of climate change, environmental degradation, social rigidity, and conflict. Taken as a whole, these contributions recognize this era as having witnessed a competition between differing social and economic organizations, in which selective migration was considerably hastened by severe climatic, environmental, and social upheaval. Moreover, the chapters show that it is at least as true that emigration led to the collapse of the northern Southwest as it is that collapse led to emigration.

This exceptionally well-written and thought-provoking collection regarding the thirteenth-century occupation and abandonment of the Northern San Juan region and associated districts is an invaluable resource.”—Journal of Anthropological Research

“The contributors develop a robustly coherent picture of drought and environmental degradation that led to depopulation and violent conflict. Particularly interesting is the argument advanced by several contributors that out-migration itself caused social disruption that hastened further abandonment.”—American Anthropologist 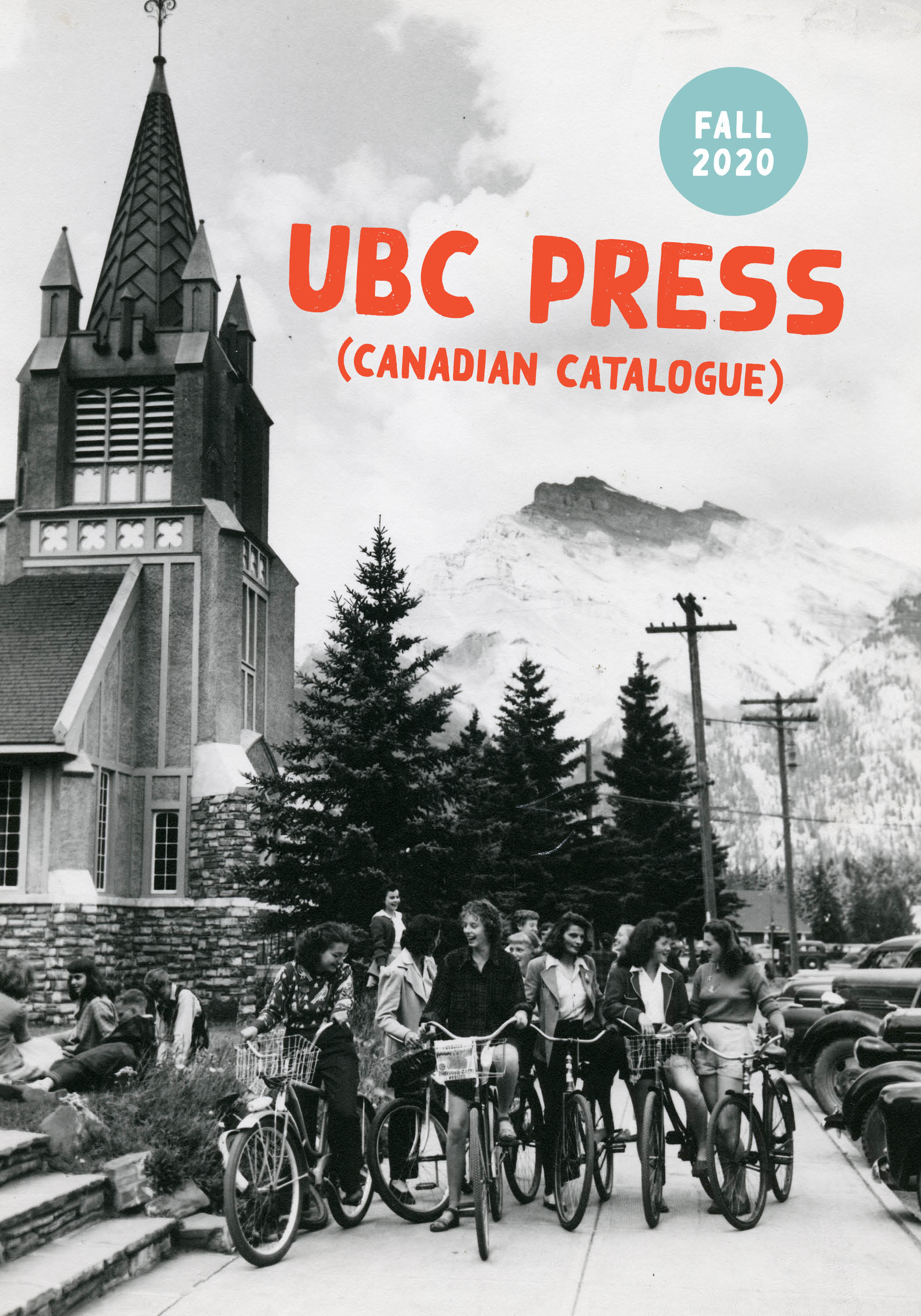