This intellectual history explores how the idea of manhood shaped French Canadian culture and Quebec’s nationalist movement. During the latter half of the nineteenth century, Quebec was an agrarian society, and masculinity was rooted in the land and the family and informed by Catholic principles of piety and self-restraint. As the industrial era took hold, French Canadians grew increasingly preoccupied with what it meant to be a man. A new model of manhood was forged, built on the values of secularism and individualism.

Jeffery Vacante’s perceptive analysis of fiction and non-fiction sources reveals how French Canadian intellectuals defined masculinity and themselves in response to imperialist English Canadian ideals. By the mid-twentieth century, this new “national manhood” would be disentangled from the workplace, the family, and the land and tied instead to one’s cultural identity.

The new formulation was crucial in the larger struggle to modernize Quebec’s institutions and economic relationships while preserving French Canadian community, faith, and culture. It offered French Canadian men a way to remodel themselves, fortifying their role in society and enabling them to participate in industrial modernity without relinquishing their cultural authority.

With this original, theoretically sophisticated, and provocative monograph, Jeffery Vacante has made an important contribution to the growing historical literature on Canadian masculinities. His trenchant exploration of the gendered dimensions of French Canadian nationalism is certain to generate considerable debate and discussion.

National Manhood offers a fresh and challenging new perspective on many of the key topics of Quebec history, including nationalism, the state, and the transition to modernity. Vacante suggests that, by taking seriously the ideas of masculinity as celebrated and debated by Quebec intellectuals, we can see these important topics anew.

Jeffery Vacante is an assistant professor in the Department of History at the University of Western Ontario. He is an intellectual and gender historian whose research focuses on modern Quebec. His work has appeared in some of Canada’s leading journals, including Canadian Historical Review, Journal of Canadian Studies, Left History, and University of Toronto Quarterly.

1 The Roots of National Manhood

3 The Decline of the French Canadian Race

5 The Revitalization of National History

6 The Critique of National Manhood

Entangled Nationalisms and the Canada-Quebec-France Triangle, 1944-1970

The Nature of Masculinity

Canadian Masculinities across Time and Place

Religion and National Identity in Québec

By Ian A. Morrison 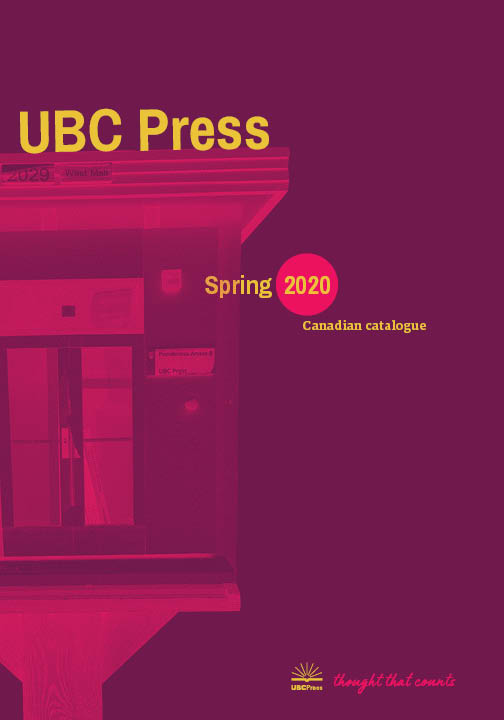