Boosterism, Memory, and Rural Suburbs in the Golden State

At the turn of the 20th century, the California dream was a suburban ideal where life on the farm was exceptional. Agrarian virtue existed alongside good roads, social clubs, cultural institutions, and business commerce. The California suburban dream was the ultimate symbol of progress and modernity.

California Dreaming: Boosterism, Memory, and Rural Suburbs in the Golden State analyzes the growth, promotion, and agricultural colonization that fed this dream during the early 1900s. Through this analysis, Paul J. P. Sandul introduces a newly identified rural-suburban type: the agriburb, a rural suburb deliberately planned, developed, and promoted for profit. Sandul reconceptualizes California’s growth during this time period, establishing the agriburb as a suburban phenomenon that occurred long before the booms of the 1920s and 1950s.

Sandul’s analysis contributes to a new suburban history that includes diverse constituencies and geographies and focuses on the production and construction of place and memory. Boosters purposefully “harvested” suburbs with an eye toward direct profit and metropolitan growth. State boosters boasted of unsurpassable idyllic communities while local boosters bragged of communities that represented the best of the best, both using narratives of place, class, race, lifestyle, and profit to avow images of the rural and suburban ideal.

This suburban dream attracted people who desired a family home, nature, health, culture, refinement, and rural virtue. In the agriburb, a family could live on a small home grove while enjoying the perks of a progressive city. A home located within the landscape of natural California with access to urban amenities provided a good place to live and a way to gain revenue through farming.

To uncover and dissect the agriburb, Sandul focuses on local histories from California’s Central Valley and the Inland Empire of Southern California, including Ontario near Los Angeles and Orangevale and Fair Oaks outside Sacramento. His analysis closely operates between the intersections of history, anthropology, geography, sociology, and the rural and urban, while examining a metanarrative that exposes much about the nature and lasting influence of cultural memory and public history upon agriburban communities.

A bold debut by a talented and energetic Generation X historian who dares think for himself.  A fresh interpretation of rural life and the rise of the agriburb as a variation of sub/urban America in the 19th and early 20th century.'Kevin Starr, University of Southern California

The agriburb is a historic suburban landscape virtually overlooked until now.  In California Dreaming, Paul Sandul recovers its rich history, situating this quintessential California landscape within the broad narrative of suburban history. This book extends our working concept of ‘suburb’ by adding a new, fascinating dimension.’Becky M. Nicolaides, author of My Blue Heaven: Life and Politics in the Working-Class Suburbs of Los Angeles, 1920-1960

If you want to know out of what stuff the California Dream was made, this book is for you. In his vigorous and searching analysis, Sandul shows how special California landscapes he calls ‘agriburbs’ took hold of collective imagination, convincing many that their quest for success and well-being could best be met by moving to these places where growing fruit and growing the good life seemed to go hand in hand. Looking closely at three agriburbs from northern and southern California—Ontario, Orangevale, and Fair Oaks (my hometown)—Sandul uncovers who had a hand in the creation of these communities, and how they profited by transforming their visions into realities on the ground. Moreover, Sandul passionately argues that we all have a stake in how society remembers these landscapes, for those memories reflect power as well as shape our dreams for the future.’Douglas C. Sackman, University of Puget Sound, author of Orange Empire: California and the Fruits of Eden.

As the title suggests, Paul Sandul's California Dreaming is an ambitious attempt to harness the three great forces in the development of the Golden State – land speculation, agriculture and suburbanization – to drive the story of three agro-urban colonies.  It is, at the same time, a far-reachng disquisition on American habits of mind concerning agrarianism, suburbia and historical memory, as filtered through the myth-making machinery of local boosters.  The unified vision of northern and southern California here should be particularly welcome to those attuned to the schismatic nature of so much of the state's historiography.’Richard Walker, University of California, Berkeley, author of The Conquest of Bread: 150 Years of California Agribusiness and The Atlas of California: Mapping the Challenges of a New Era.

What’s especially good about Paul Sandul’s work is that he reminds us of the complexities and variables that cut across any monolithic understanding of the California Dream.  Here’s a variant of that Dream: rural, ‘agriburban,’ tinged with equal parts exuberant boosterism and wishful nostalgia.  I learned a lot from this book.’William Deverell, Director, Huntington-USC Institute on California and the West

Sandul produces a penetrating analysis of the social processes by which place and local identity are constituted and maintained, and simultaneously a recognition of the diversity of locales in which suburban place and community are established.’John Archer’s prize-winning book Architecture and Suburbia (2005) examines the history of suburbia from late seventeenth-century England to its emergence as the ideal of the American dream.

Sandul provides an insightful examination of the power of the historical narrative and the production of history.  It compels us to reconceptualize how the California Dream influenced local communities that lay beyond the southern part of the state and consider boosters’ tremendous influence to define landscapes and market lifestyles.’
Lydia R. Otero is an associate professor in the Department of Mexican American Studies at the University of Arizona and author of La Calle: Spatial Conflicts and Urban Renewal in a Southwestern City

By developing a new concept--agriburb--and integrating it into the literature, Paul Sandul argues, convincingly and engagingly, that rural and suburban development in California in the late nineteenth and twentieth century must be understood as interlinked processes--each drove the other. This book is a must read for agricultural, urban, and environmental scholars alike interested in the Golden State’s controversial history. Those looking to liven up their reading lists for their California and U.S. history seminars would also do well to consider it.’David Vaught, Professor & Head Department of History, Texas A&M University 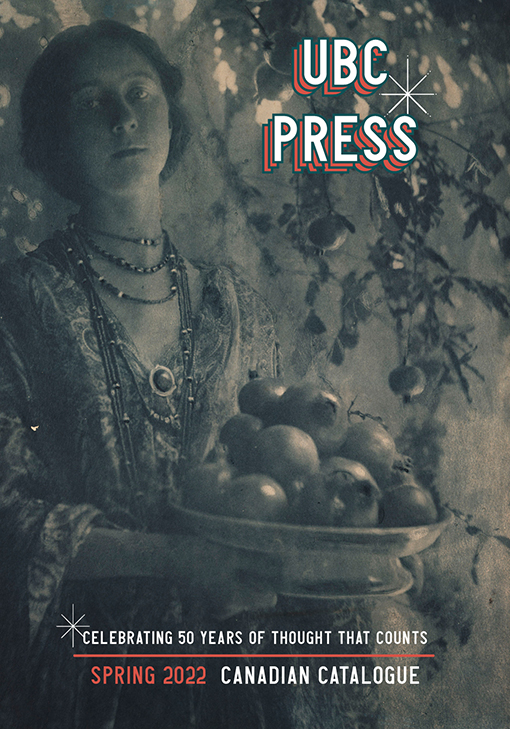