Party Organization and Activism in the American South

Party Organization and Activism in the American South

Maps the ways political parties remain vital components in the American political system, especially in the eleven states in the South

As Tocqueville noted more than 100 years ago, “No countries need associations more . . . than those with a democratic social state.” Although some contemporary observers see a decline in associations, especially in the political sphere, the contributors in this volume argue not only that political parties remain an essential component of the American political system but also that grassroots political groups have revitalized the political process, especially in the South.

The large regional database provides these contributors with the opportunity to extend the study of local party organization and activists, thus addressing some of the significant gaps in previous research. The additional data enable them to clarify the nature of local party organizations and, in a larger sense, the role of the parties in the contemporary American political system.

Robert P. Steed is a professor of political science at the Citadel and co-editor of the "Presidential Election in the South" series that began in 1984 through the Citadel Project on the South.

John A. Clark is chair of and a professor in the Department of political science at Western Michigan University. He is co-editor of Southern Political Party Activists, and has authored or coauthored more than twenty book chapters and articles in scholarly journals including the American Political Science Review, the American Journal of Political Science, and Political Research Quarterly.

Lewis Bowman is a former professor of political science at the University of South Florida.

Charles D. Hadley is University Research Professor Emeritus and former chair, Department of Political Science at the University of New Orleans. He is co-author of Political Parties and Political Issues: Patterns of Differentiation Since the New Deal and Transformations of the American Party System: Political Coalitions from the New Deal to the 1970s.
Related Titles The New Woman in Alabama

Studies in Regional Change and Continuity 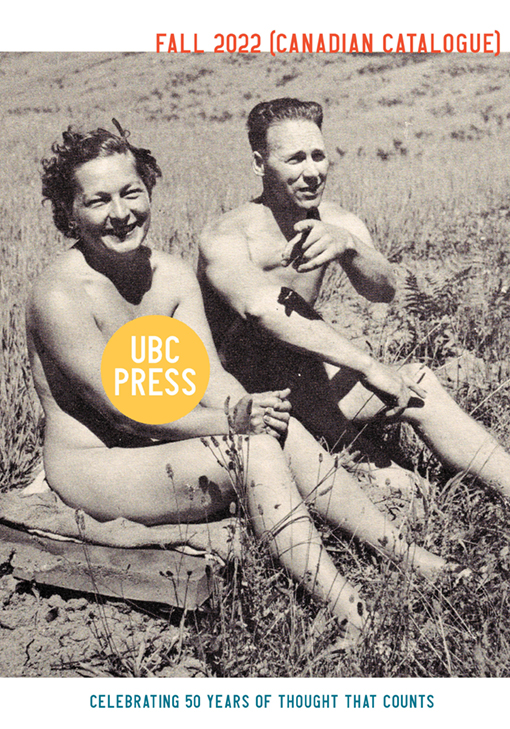