The federal Department of Justice was established by John A. Macdonald as part of the Conservative party's program for reform of the parliamentary system following Confederation. Among other things, it was charged with establishing national institutions such as the Supreme Court and the North West Mounted Police and with centralizing the penitentiary system. In the process, the department took on a position of primary importance in post-Confederation politics. This was particularly so up to 1878, when Confederation was "completed."

Jonathan Swainger considers the growth and development of the ostensibly apolitical Department of Justice in the eleven years after the union of 1867. Drawing on legal records and other archival documents, he details the complex interactions between law and politics, exploring how expectations both inside and outside the legal system created an environment in which the department acted as an advisor to the government. He concludes by considering the post-1878 legacy of the department's approach to governance, wherein any problem, legal or otherwise, was made amenable to politicized solutions. Unfortunately for the department and the federal government, this left them ill-prepared for the constitutional battles to come.

One crucial task was to establish responsibilities within the federal government, rather than just duplicate offices which had existed prior to union. Others were the establishment of national or quasi- national institutions such as the Supreme Court (1875) and the North-West Mounted Police (1873), the redrafting of the Governor-General's instructions (which was done between 1875 and 1877), and centralization of the penitentiary system (completed by 1875).

The Department benefited from a deeply rooted expectation that law was both apolitical and necessary. This ideology functioned in a variety of ways: it gave the Department considerable latitude for setting policy and solving problems, but rationalized the appearance of politicized legal decisions. It also legitimized Department officials' claim that it was especially suited to review all legislation, advise on the royal prerogative of mercy, administer national penitentiaries, and appoint judges to the bench. Ultimately, the fictional notion of law as apolitical and necessary placed the Department of Justice squarely in the midst of the completion of Confederation.

The Canadian Department of Justice and the Completion of Confederation will be of particular interest to students and scholars of Canadian legal and political history.

2 An Apolitical Advisor: The Fiction of the Attorney General

3 The Department of Justice and the Business of Governance

4 Advisors to the Crown and the Prerogative of Mercy

5 Canadian Penitentiaries and the Rhetoric of Nation, Centralization, and Reform

6 The Department of Justice and the Judiciary 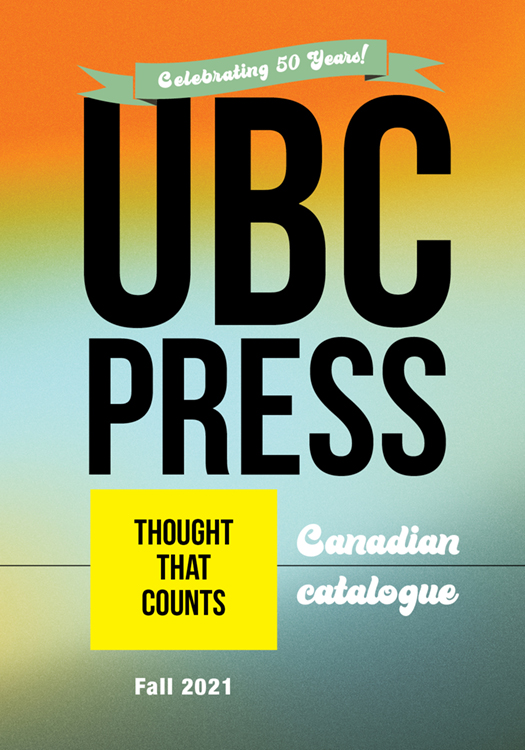