The Impact of War on Children

The Impact of War on Children

“The stories and images in this book are both challenging and tragic. They tell how eight land-mines in my own country, Mozambique, prevented more than 20,000 people from returning to their villages in the Mahniça valley for seven years. They tell of the exploitation of girls as soldiers and sexual slaves ... The book charts the rise of HIV/AIDS as the single most powerful new factor compounding the dangers for children in armed conflict.

“The book also showcases programmes that have been put in place since 1996 that have made a real difference in the lives of children caught in desperate circumstances ... It shows the powerful role that women play in building peace and reconstructing their families and communities ... And it argues for education to be at the centre of what must become a renaissance – a transformation of schools into safe havens for communal care, learning and support.

“But we still have very far to go before we can say that our promises to children are fulfilled.”

The impact of armed conflict on children is devastating and total. War wounds children’s bodies and destroys their spirit. Using examples from around the world, this book analyzes the special vulnerabilities of children when families and communities are torn apart, schools are destroyed, and stability shattered. Children are routinely forced into active combat, sexually exploited, and abandoned to malnutrition, starvation, and disease. This book demonstrates how war’s legacy of horror continues to affect children long after hostilities cease, especially through landmines and unexploded ordnance, the proliferation of small arms, the instability of refugee existence, and the spread of HIV/AIDS. The toll demands an urgent response to protect children everywhere. As author Graça Machel, an international advocate for children, notes in the preface, the impact of armed conflict on children is everyone’s responsibility.

Graça Machel, the former Minister of Education in Mozambique, is a well-known international advocate for children and the wife of Nelson Mandela. She is currently the Chancellor of both the University of Cape Town and the United Nations University for Peace.

Sebastiao Salgado, a UNICEF Special Representative, has dedicated his nearly 30 years as a photographer to chronicling the lives of the world’s dispossessed. Among his published works are Workers: An Archeology of the Industrial Age, and Migrations and the Children.

In 1994, the United Nations Secretary-General appointed Mrs. Graça Machel as an independent expert to carry out an assessment of the impact of armed conflict on children. Her groundbreaking report was presented to the United Nations in 1996 and set out a comprehensive agenda for the protection of children in armed conflict. Mrs. Machel, the former Minister of Education in Mozambique, is a well-known international advocate for children. She is the founder and president of Fundacao para o Desenvolvimento da Comunidade, a community foundation in Mozambique. She is a member of numerous international boards, including the United Nations Foundation, the International Crisis Group, ACCORD, the South Centre, and the Forum for African Women Educationalists. She is currently the Chancellor of both the University of Cape Town and the United Nations University for Peace. Sebastião Salgado has dedicated his nearly 30 years as a photographer to chronicling the lives of the world’s dispossessed. The Brazilian photographer has won numerous awards for his imagery. Among his published works are Other Americas, about the peasant communities in Latin America; Workers: An Archeology of the Industrial Age, on manual labour around the world; and Migrations and The Children, on the global phenomenon of mass displacement of people. A UNICEF Special Representative, Mr. Salgado has collaborated with a number of international humanitarian organisations throughout his career. He is presently documenting the global campaign to eradicate polio.

4 Children under Siege from HIV/AIDS

6 The Toll from Malnutrition and Disease

13 A Children’s Agenda for Peace and Security

15 Women and the Peace Process 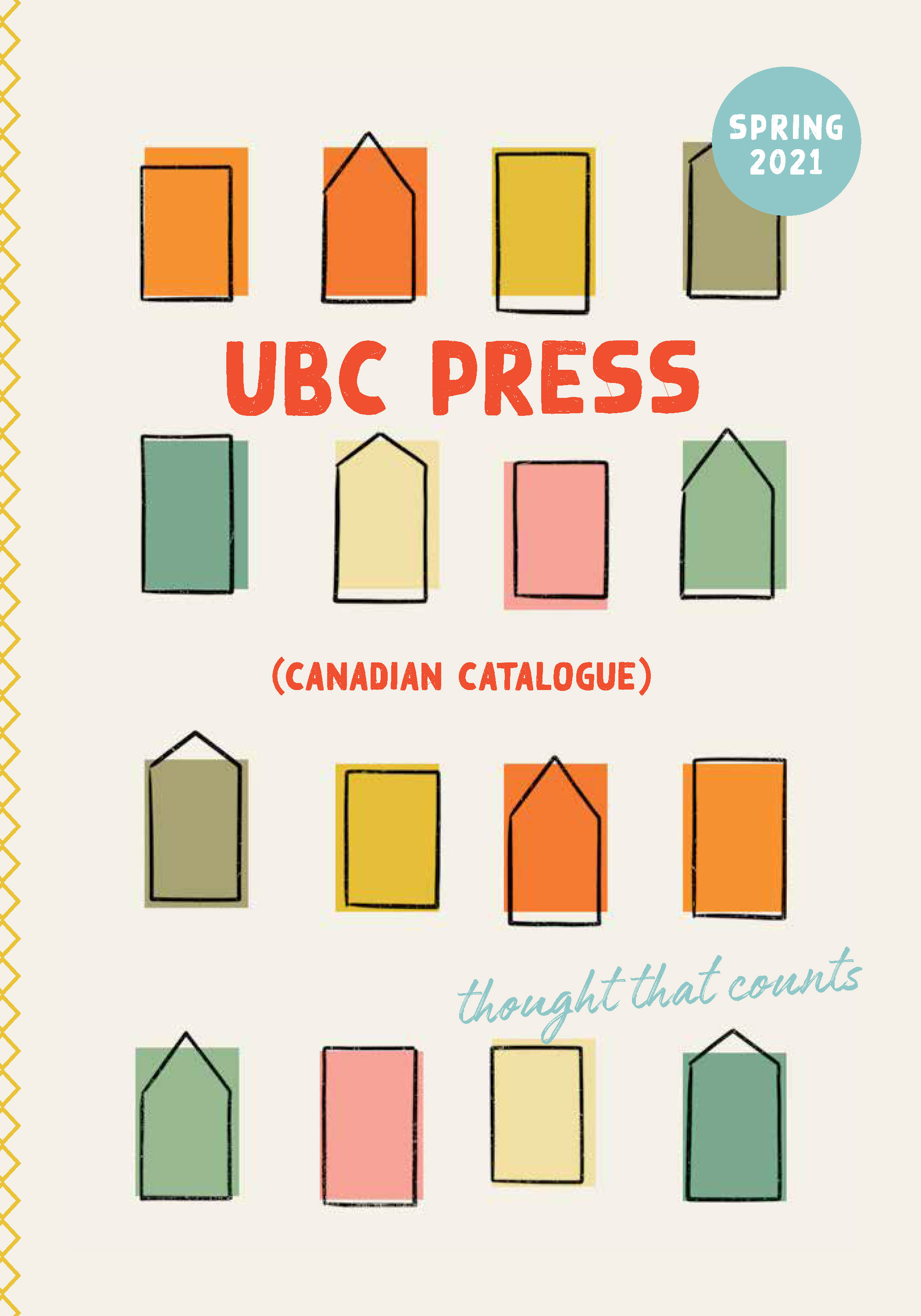